This week on Simply Shakespeare, I’ve got a good old Book Tag for you. It may be that I’ve already done this tag…it’s hard to remember! But there’s no harm in doing it again if I have, and if I haven’t then, it’s a pretty cool tag. I found it here.

Hamlet:
Name a book with an unlikeable main character :

When reading Furious Thing by Jenny Downham, the main character, Lex is “unlikeable” but that’s the whole point of the book, so! It’s a great read.

Gertrude:
Name a book with a living parent

The Noughts And Crosses series by Malorie Blackman feature mostly present parents and they actually have an impact on the story. A genius series.

Claudius:
Name a book with an unlikely villain

I chose Rosie Loves Jack by Mel Darbon. The villain isn’t unlikely, but I wasn’t expecting the book to take the turns it did. Madness.

King Hamlet:
Name a book with a ghost/apparition or any character from beyond the grave

I’ve had to go Shakespeare here and choose my fav play, Macbeth. Banquo’s ghost and the hallucinations. I suppose the real question is though, is if they are actually supernatural or a result of the Macbeth’s trauma. In this Ted Talk I will…

Ophelia:
Name a character with a female character who deserves better

I’m choosing Hope from Happy Girl Lucky by Holly Smale, a book full of emotional abuse and gaslighting. My GOD that book enraged me.

Laertes:
Name a book with a strong sibling relationship

I had to choose the Harry Potter series by J.K Rowling. There is no bond like the Weasley bond.

Polonius:
Name a book with a controlling father/ father figure

I have chosen Cookie by Jacqueline Wilson which features an abusive father figure in typical Wilson fashion.

Rosencrantz & Guildenstern:
Name a book with a strong frienship

This has to go to Radio Silence by Alice Oseman. I love that you think this is going to turn into a romance but it never does, it’s just a beautiful, beautiful friendship.

Horatzio:
Name a book where you changed your opinion about a character or the book itself

For this I chose Me Before You by JoJo Moyes. I gave the book 5 stars until I read reviews from readers who have the same disability as the chracter, Will. It was this book that made me check myself and the books I read, so I thank it for that.

This was a fun tag! If you’re a fan of Hamlet, please do this and say I tagged you!

If you would like to get involved in Simply Shakespeare, send me an email at rosiefrecklereads@yahoo.com with Simply Shakespeare as the subject and I’ll get the details to you! Or you can contact me on Twitter.

One thought on “Simply Shakespeare #48 – The Hamlet Book Tag!” 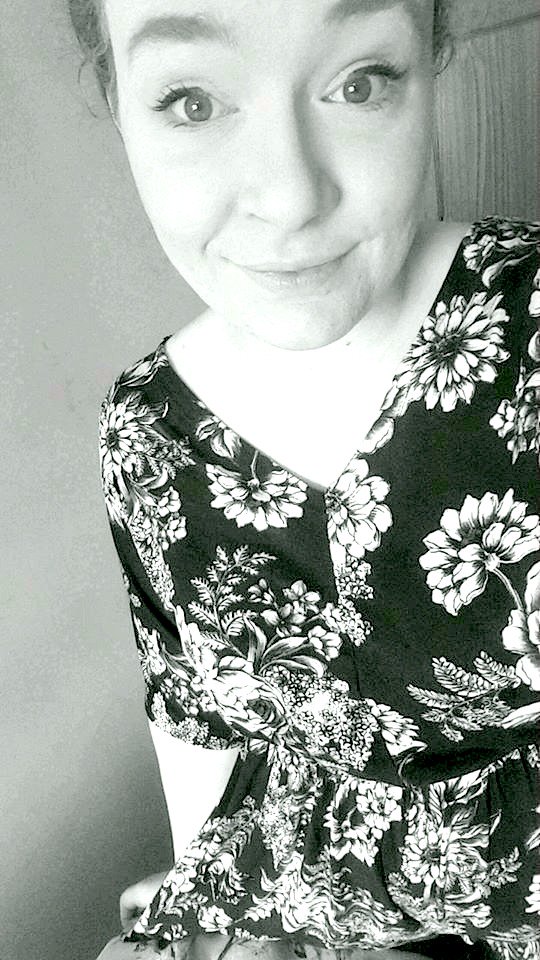